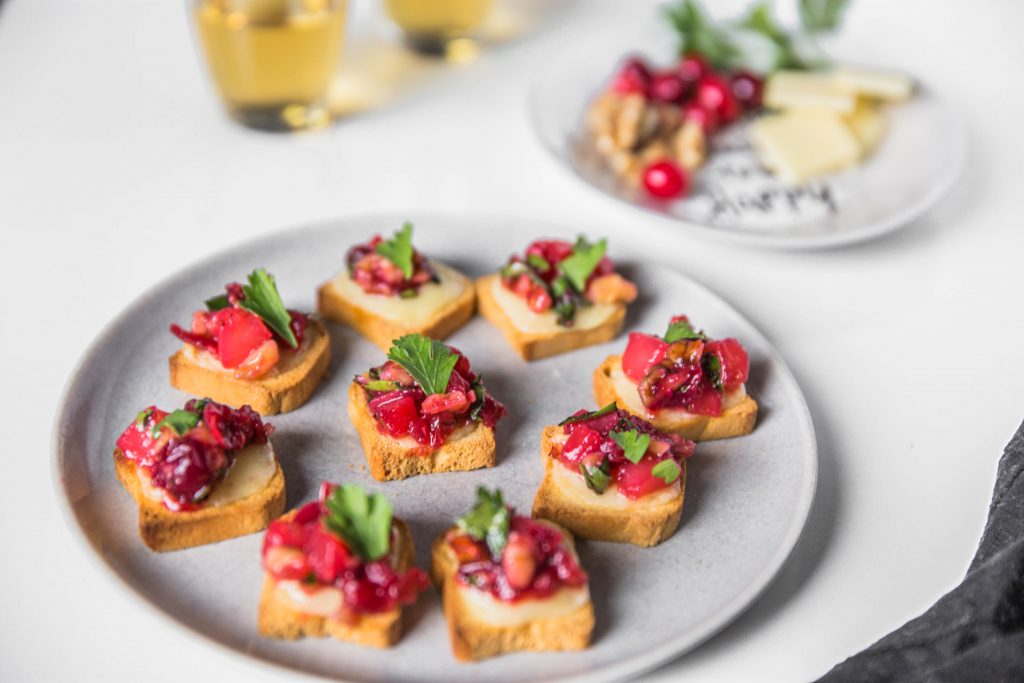 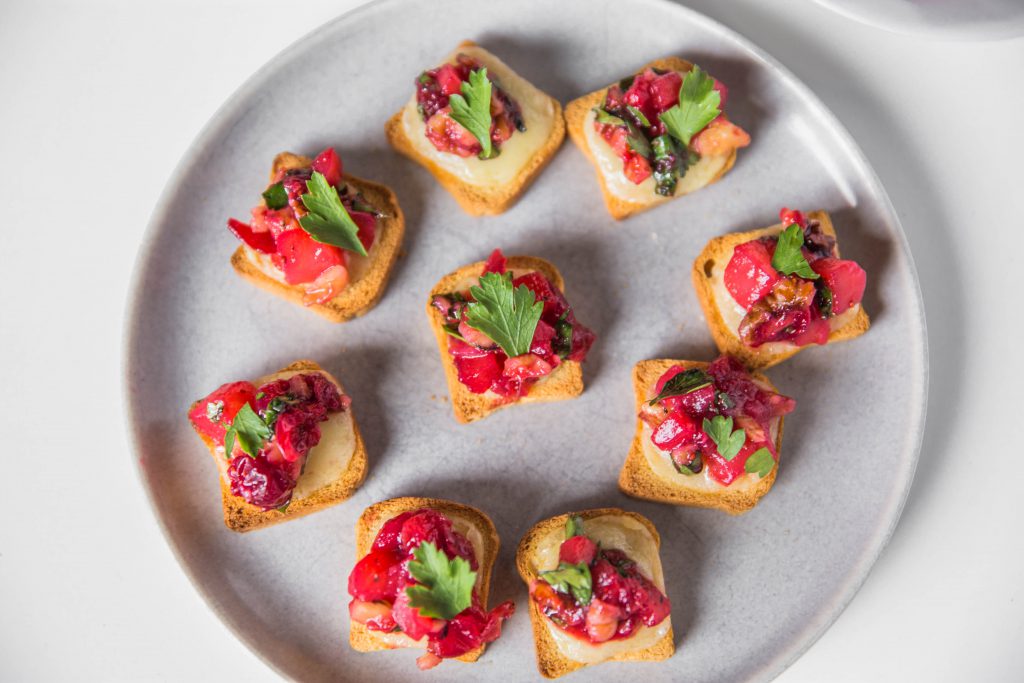 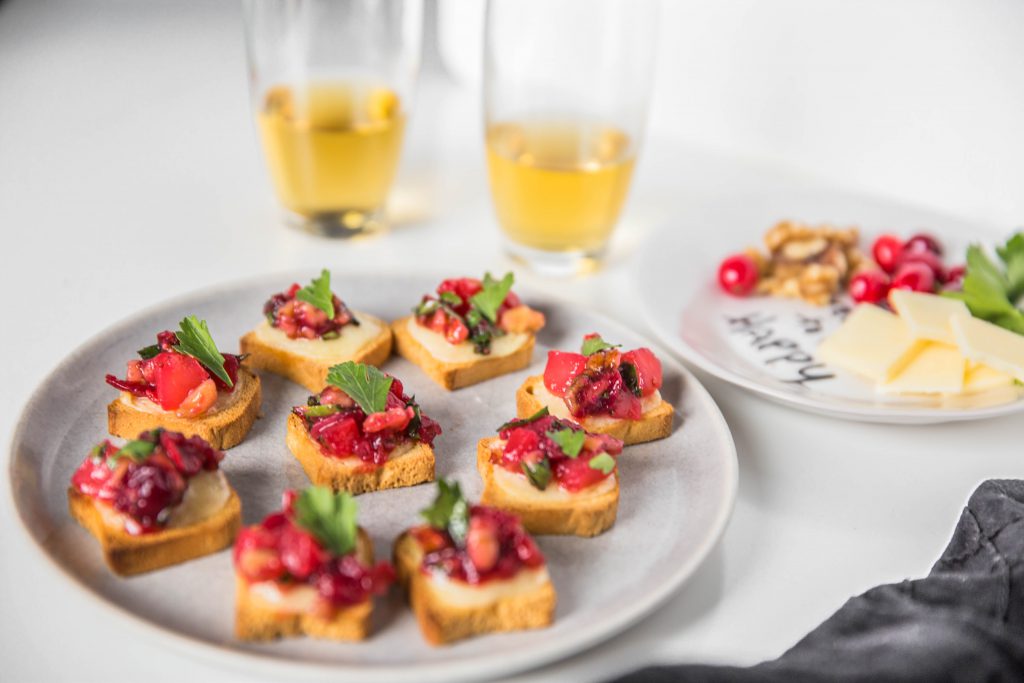 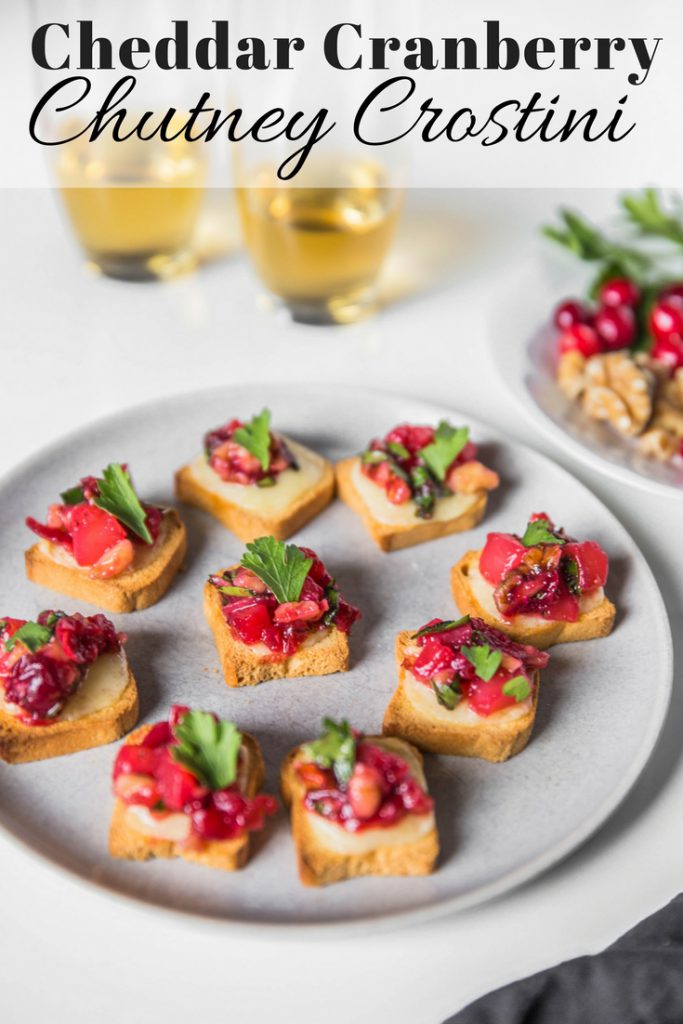 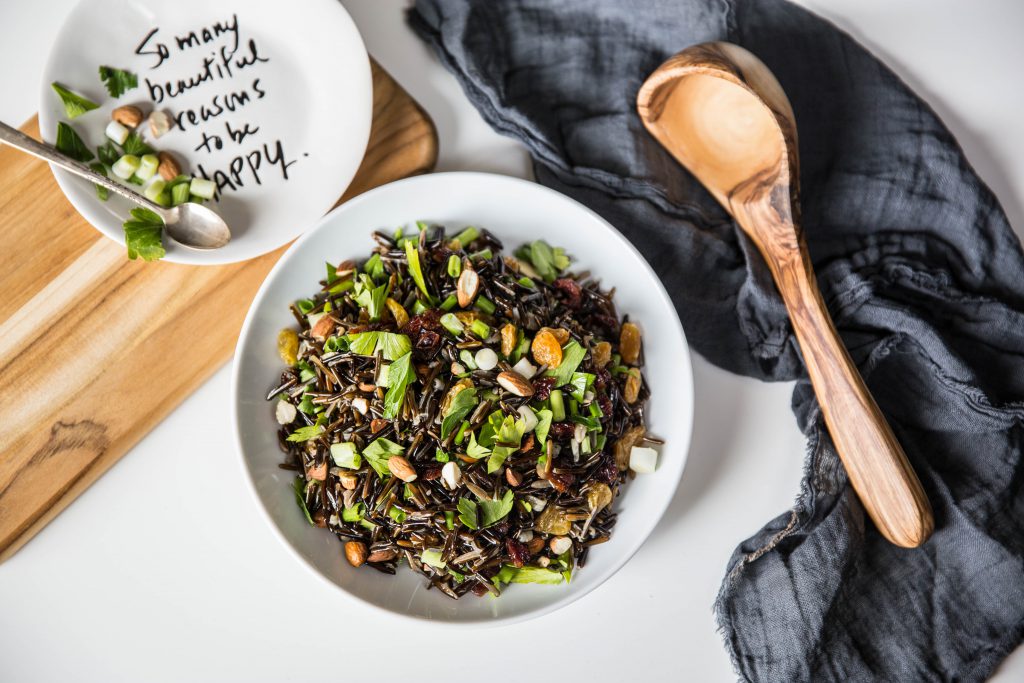 How much time do you spend thinking about rice? I mean, where does it come from? Do you know how it grows and is harvested? I must admit that I hadn’t given it much thought until I read Amy Thielen’s Give a Girl a Knife and she talked about her husband harvesting wild rice near their home in Minnesota. Be sure to check out the video below that shows two guys in a canoe harvesting wild rice. You will never look at wild rice the same again.

Inspired by the harvesting process, I picked up a bag of wild rice at Trader Joe’s. Wild rice is low-carb and gluten-free, so this wild rice salad might be a welcome addition to your Thanksgiving table. Which brings up a topic that I am endlessly curious about, Thanksgiving menus. Are you a traditionalist or do you like to mix it up with new recipes?

I have always been a new recipe kind of girl and didn’t realize how contentious that could be for people. Who knew that replacing the traditional green bean casserole with haricots vert with a lemon almond gremolata could have ruined Thanksgiving for some of my family members a few years back? Oops! 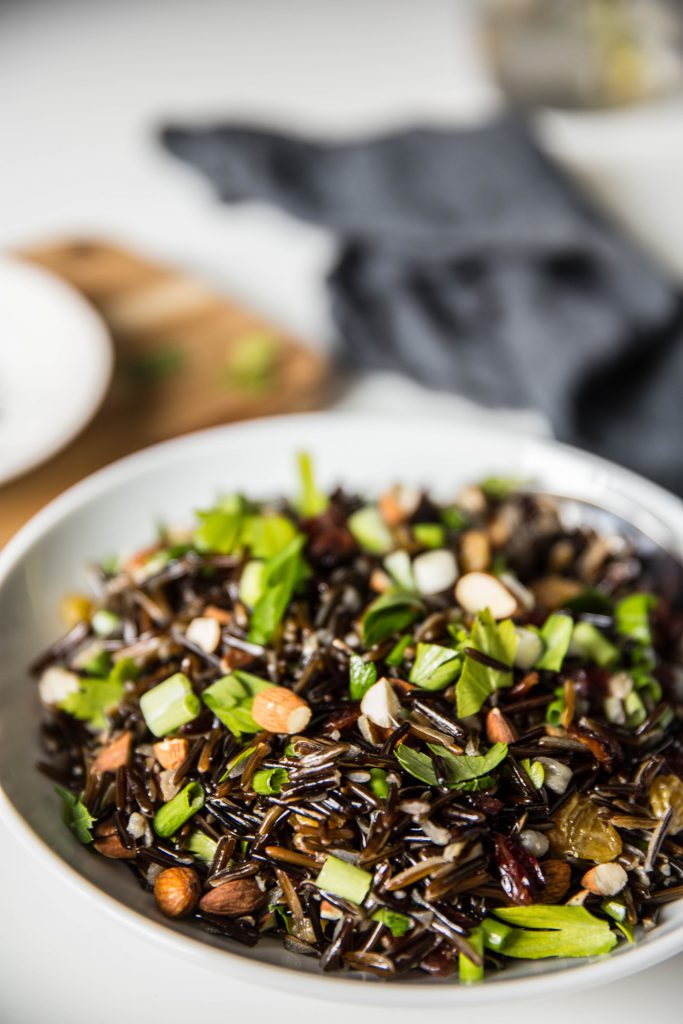 Wild rice has a chewy texture and nutty taste and makes a hearty base for this salad. Truth be told, when I created this recipe recently it was because I needed a dish to bring to a potluck gathering. My goal was to make a dish using only ingredients that I had on hand so I wouldn’t have to go to the grocery store. The good news is that most of these ingredients are pantry items that you might have in your kitchen.

I will cut to the chase, this wild rice salad got great reviews!  The dried fruit adds a little bit of sweetness to the salad while the green onions and parsley add freshness. The almonds lend some crunch.  Whether you make this for a potluck or for Thanksgiving, the good news is that you can make it a day ahead of time. I think it tastes better after sitting for a day. If you make it ahead of time, I would reserve a little bit of fresh parsley to garnish the salad just before serving.

How to Make Wild Rice Salad

If you are looking for other holiday recipes, check out: 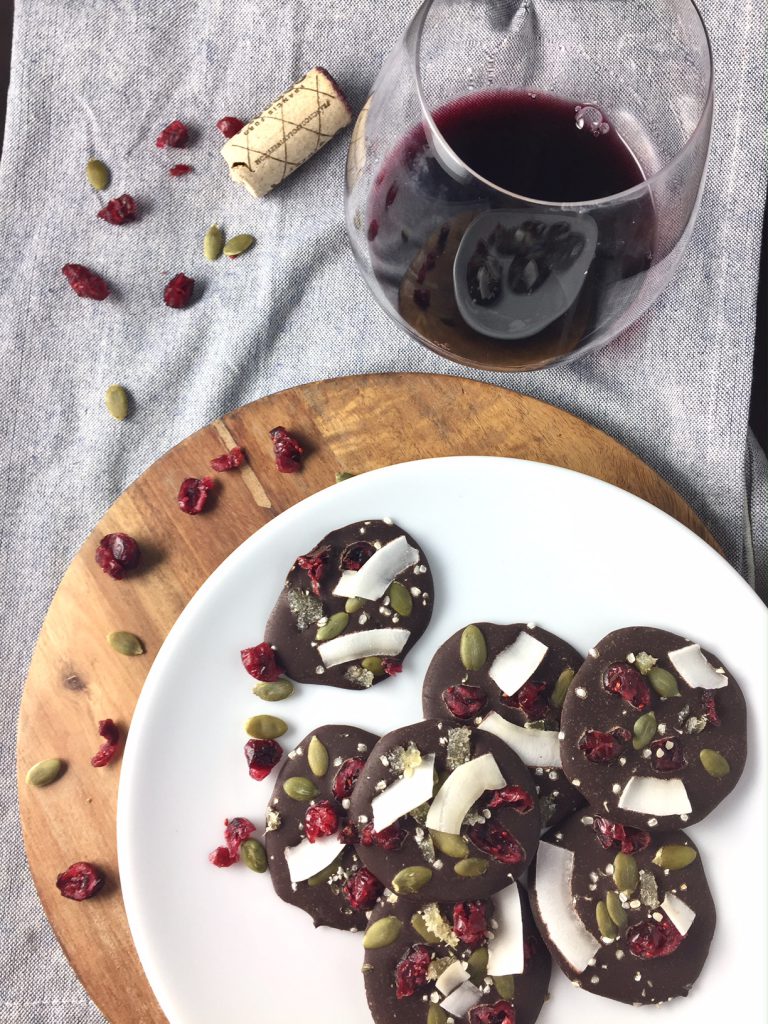 I am in love with these homemade dark chocolate bites. Don’t they look practically gourmet? Many of my friends and families received a bag of these beauties as part of their holiday gifts last year.

Best of all, you can make a batch of these in less time than it takes to watch an episode of Gilmore Girls. I know this because I did and you can too. They are that easy! 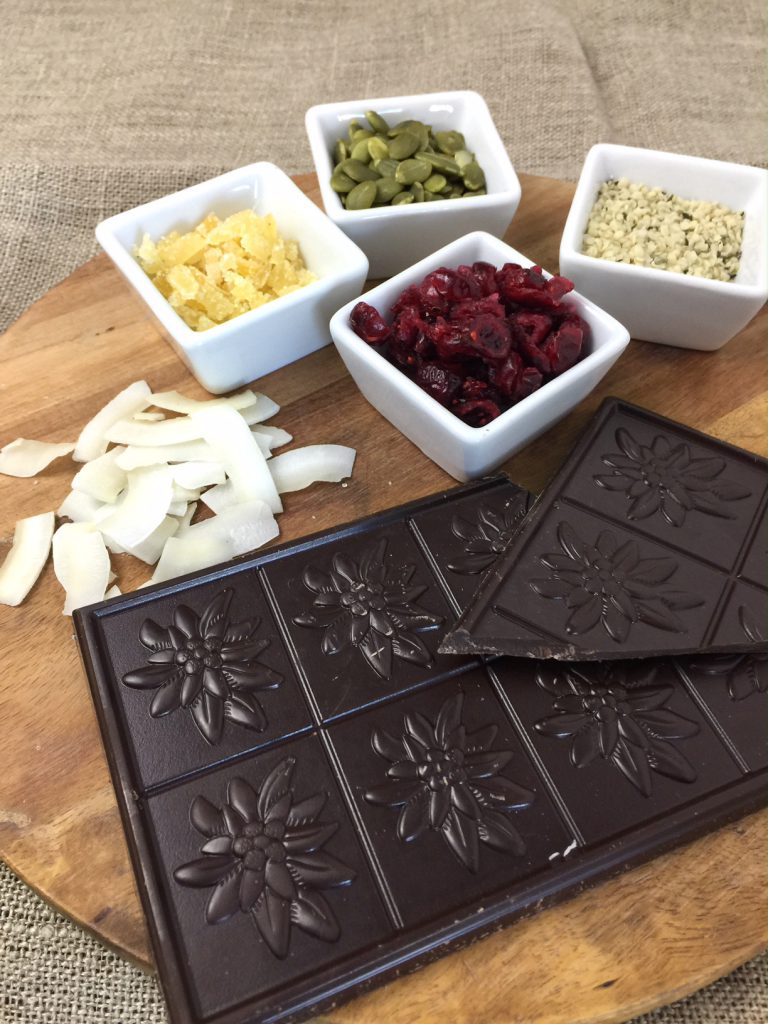 Another great thing about these elegant dark chocolate bites is that you can customize them to match your tastes. The ingredients that you add to the chocolate can be intentional and match a theme for the season or use whatever ingredients you happen to have in your pantry.

I made these last year for the holidays and used pepitas which are roasted pumpkin seeds and dried cranberries for their green and red colors. I added candied ginger because of its warm spiciness, coconut chips and hemp seeds for crunch and visual interest. They turned out pretty, right? 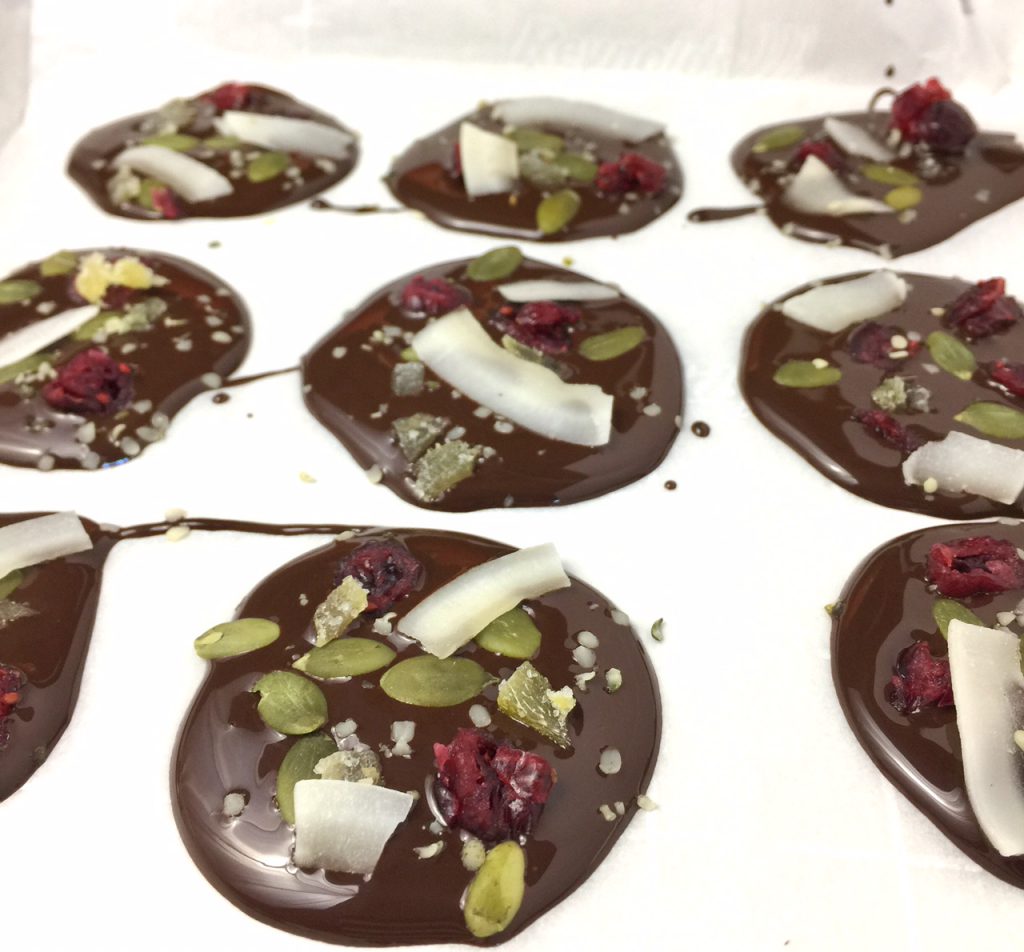 But you could swap out pepitas for pistachios or almonds. Or, you can use dried blueberries or apricots instead of cranberries, or any other flavor or color combinations that you fancy.

The process for making these candies couldn’t be easier. This is a perfect project for beginning candy-makers. You melt the chocolate in the microwave, spoon the melted chocolate onto a parchment lined baking sheet, and then add the topics. Chill in fridge until the chocolate hardens. Seriously, that is all it takes to make these elegant and easy chocolate candies. 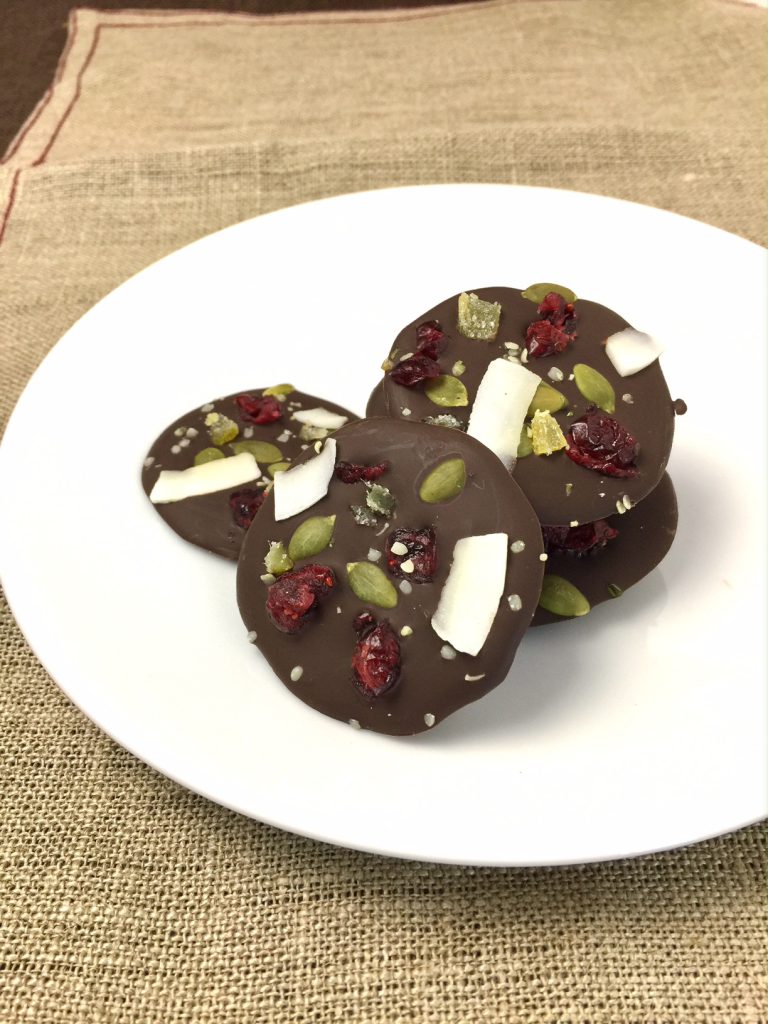 I like to package these chocolates in small cellophane bags and tie them up with pretty ribbon or string. Add a festive tag and you have beautiful and tasty holiday treats ready to give (or eat)!