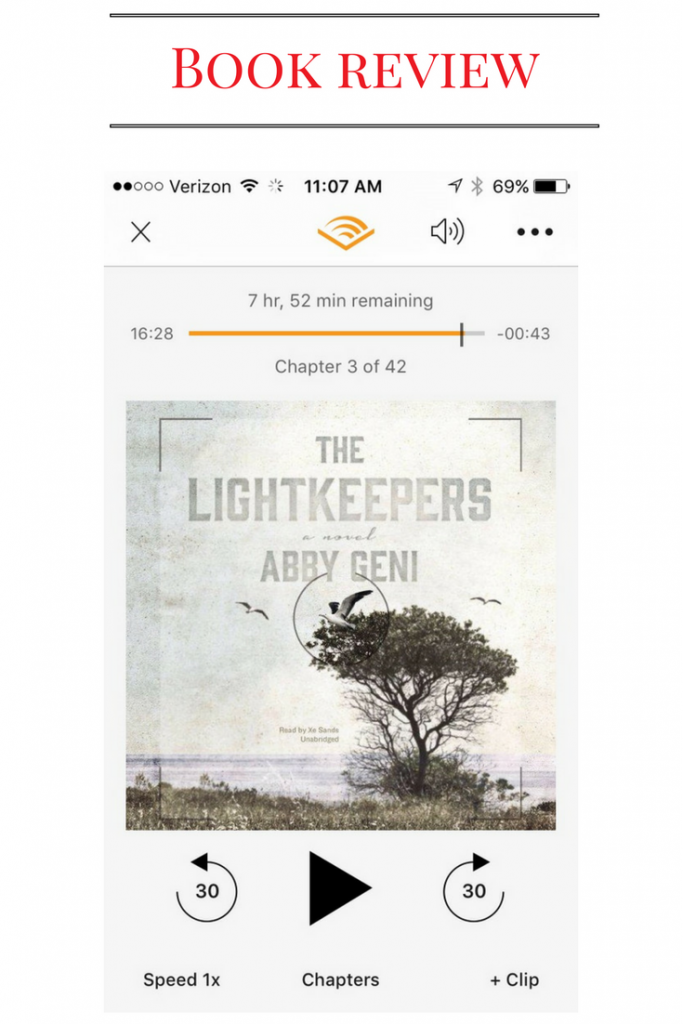 Five Things You Can Do This Weekend To Improve Your Health

Will Walk for Wildflowers