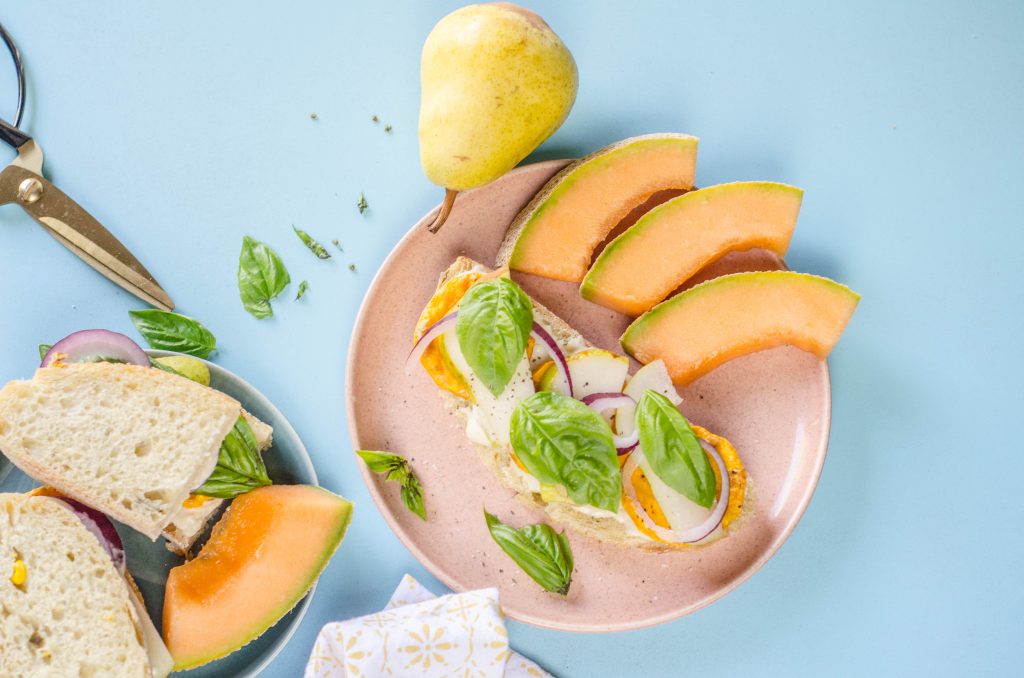 Fall = Gourdfest. Well, around my house anyway. Each fall, we host a party where all things gourd-related are celebrated. I am talking about pumpkin beer tasting, butternut squash soup, pumpkin hummus, and roasted delicata squash with red onions. All the fall flavors make me so happy but having some of my besties in the house puts it over the top.

What my friends may not know is how many recipes I test before Gourdfest. I want the food to be as memorable as the laughs and good times that we enjoy. This year, one of my first test recipes is this Roasted Squash and Pear Sandwich. Doesn’t that sound like perfect fall food? Yet, such an unusual sandwich idea. 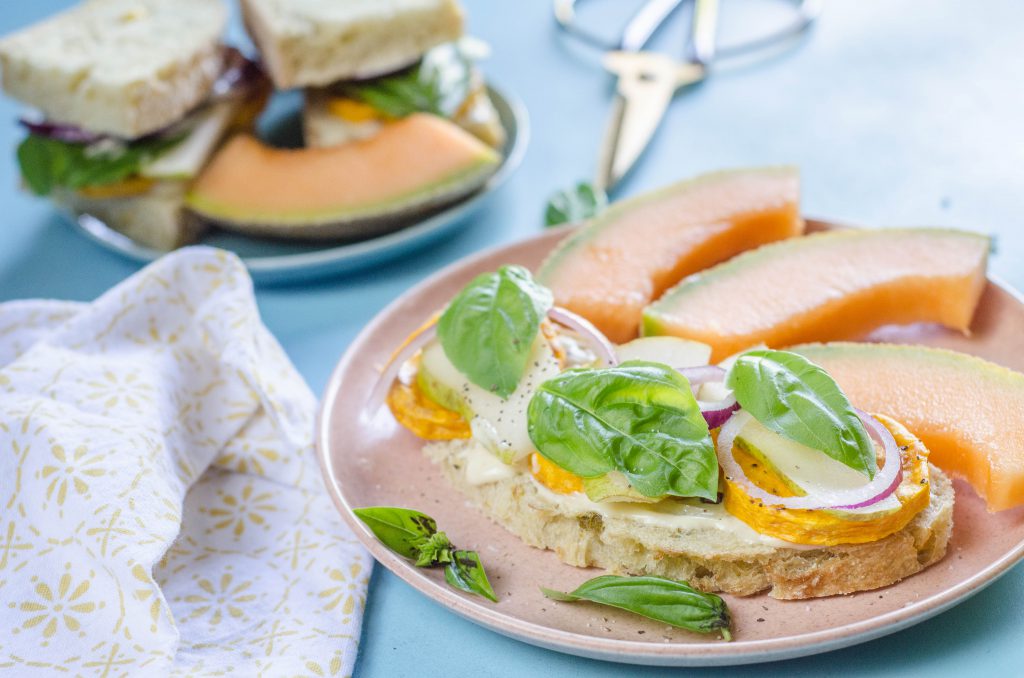 Then, just cut through the stem end and cut again at the end of the long neck before the bulbous end. From here, all you need to do is peel the skin with a vegetable peeler. For this recipe, slice the neck into 1/2” slices. 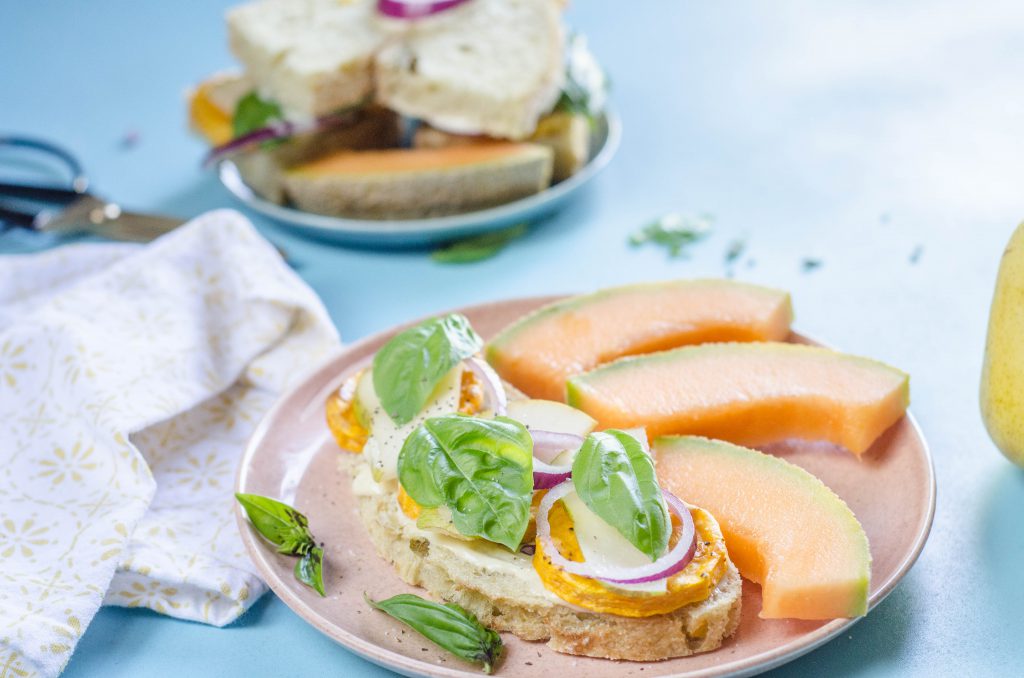 After that, you have a decision to make, do you want to tackle the bulbous end or just chuck it into the compost bin? No judgment here no matter what you decide. Sometimes I will peel the skin off with the vegetable peeler and then use a spoon to scrape out the seeds. Other times, I won’t be feeling it at all, and will just quarter it and throw it into my compost bin.

The next component is a perfectly ripe pear sliced thin and a red onion also thinly sliced. The surprise ingredient is the miso mayo. Are you a miso fan? My first experiences with miso was in soup form at Chinese restaurants.  Miso is made from fermented soy beans. You know anything fermented is good for you, right? Gut health and all that. Miso paste can be found at Asian markets and sometimes in the ethnic food aisles or produce section of some grocery stores. Miso adds that umami flavor which is rich, deep flavor.

If you decide to buy miso paste (and you should) here is a recipe for miso soup so you can use up your stash. The video below is from The Happy Pear where twin Irish brothers post articles and videos featuring easy vegan recipes.

How to Make Roasted Squash and Pear Sandwiches 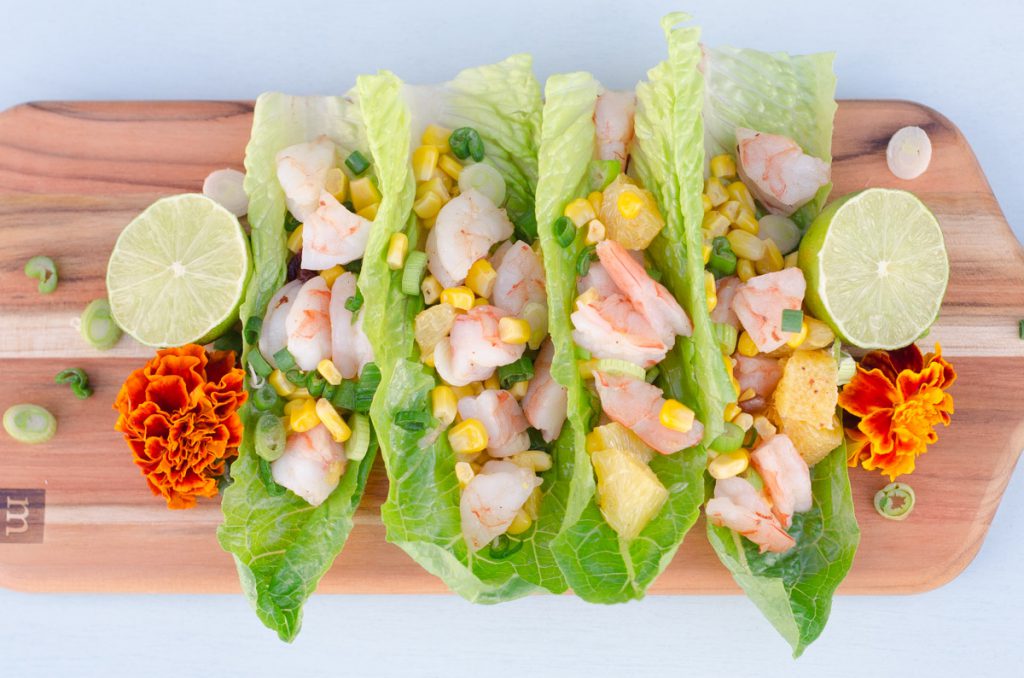 Let’s be real here. I heart anything that I can scoop in a tortilla chip. If that scoopable dip contains seafood then I am over the moon. So, you can imagine my excitement as I prepped this shrimp and corn ceviche.

Sometimes, I will go on a bender of good health and stuff delicious fillings into leaves of lettuce (Romaine and Boston Leaf being my favs) instead of chips. Other times, I just want to scoop up delicious fillings into crisp, salty tortilla chips. I fall completely into the salty camp and would trade you cookies, cakes, and brownies for chips, nuts, and cheese any day of the week.

In the interest of full disclosure, this recipe would be at its best during summer when you could score fresh corn from the farmers market and roast it on the grill but it is also possible to make this dip year-round using frozen fire-roasted corn. 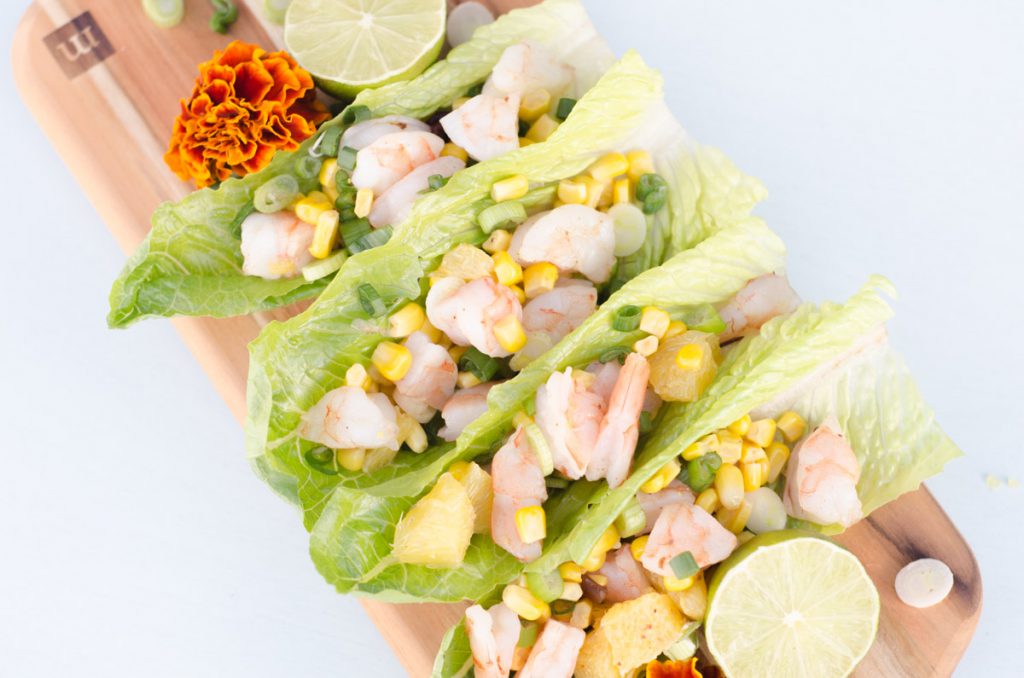 You can make this shrimp and corn ceviche several hours or a day ahead of when you plan to serve it. This makes it an ideal dish for parties or potlucks.

I used an orange as the citrus in the recipe but you could also use grapefruit if you preferred. Blood oranges would also make a dramatic and visually appealing substitution in this shrimp and corn ceviche recipe.

As the weather warms up, what are your favorite recipes, drinks, and music to listen to while you enjoy the sun-filled days? Drop a comment below and let’s get this warm-weather party started!

How to Make Shrimp and Corn Ceviche 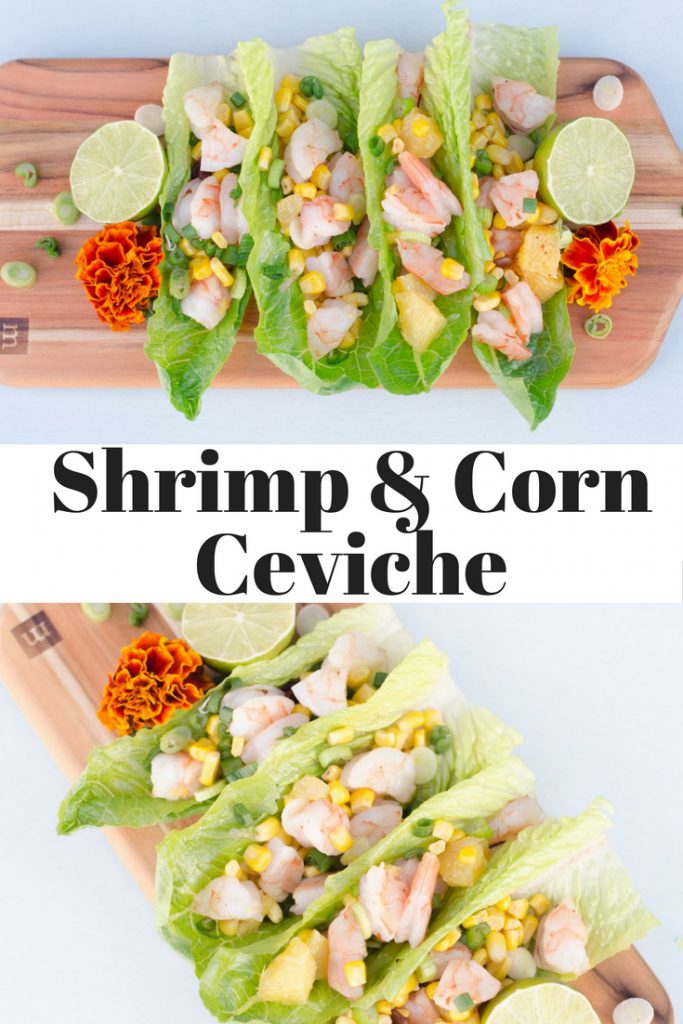 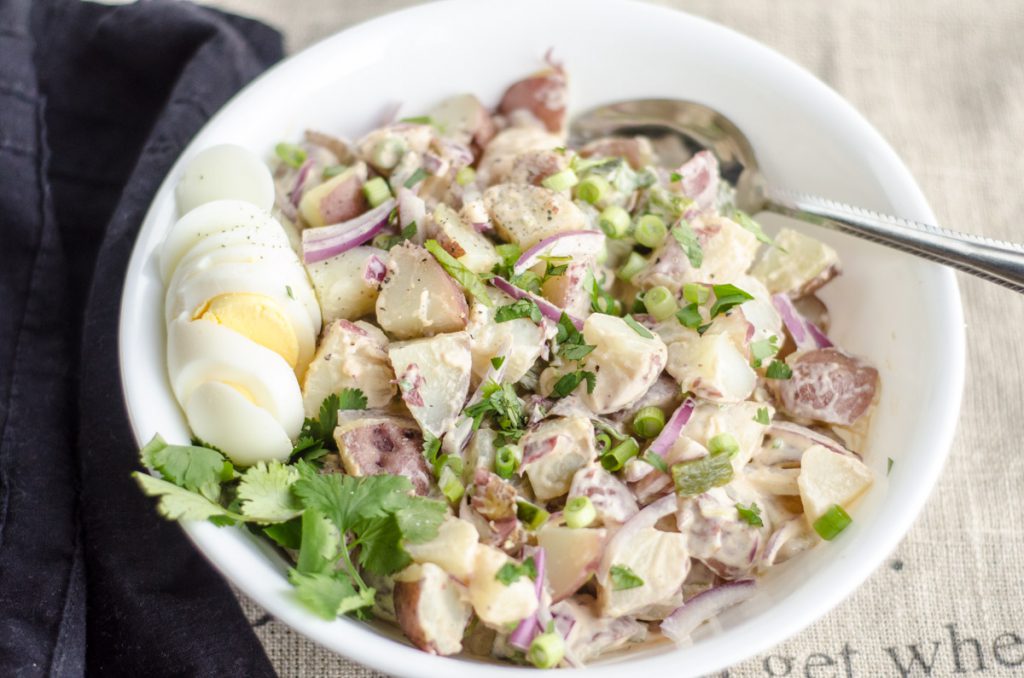 Once the sunlight grows long in the evenings after Daylight Savings Time, my brain automatically moves into summer mode. The sloth in me suddenly disappears and I want to do all the things outside.

One of those things that I must start doing immediately is cooking out of doors. I dust off the BBQ grill and start planning get-togethers with family and friends. BBQ time means potato salad time. However, this Southwestern Potato Salad recipe is not some ordinary potato salad, it is a kicked up version full of flavors you love from southwestern cuisine. 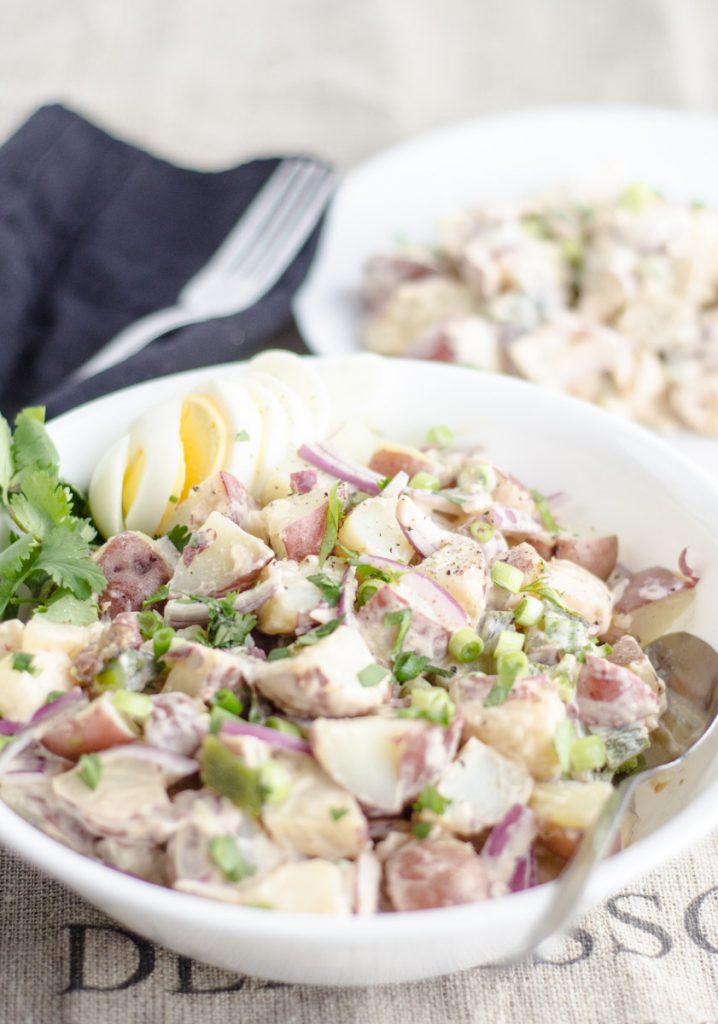 Bobby Flay’s recipe for Southwestern Potato Salad on the Food Network website was the inspiration for this recipe. Once again, I found the photo associated with the recipe on their website lacking. Admittedly, potato salad is not the most photogenic dish in the world but I challenged myself to improve the recipe and photo. 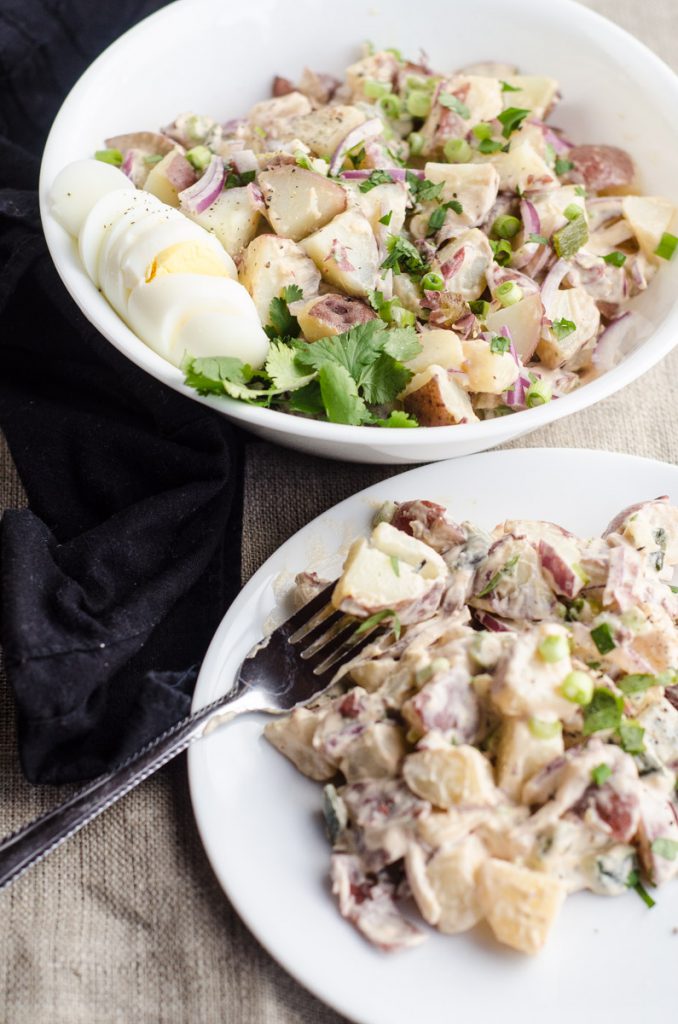 Here are few other recipes that I found on Food Network’s website that I had to make and photograph in order to pin it to Pinterest. You will understand why this important if you are a Pinterest user. If you are not an avid Pinterest user, but want to be (and you should) then hit me up. I will help you down the rabbit hole that is Pinterest. It is so fun, I promise!

If you ever see any Food Network recipes that have no pictures or worse yet, terrible pictures, drop me a note with the link. I am up for the challenge! 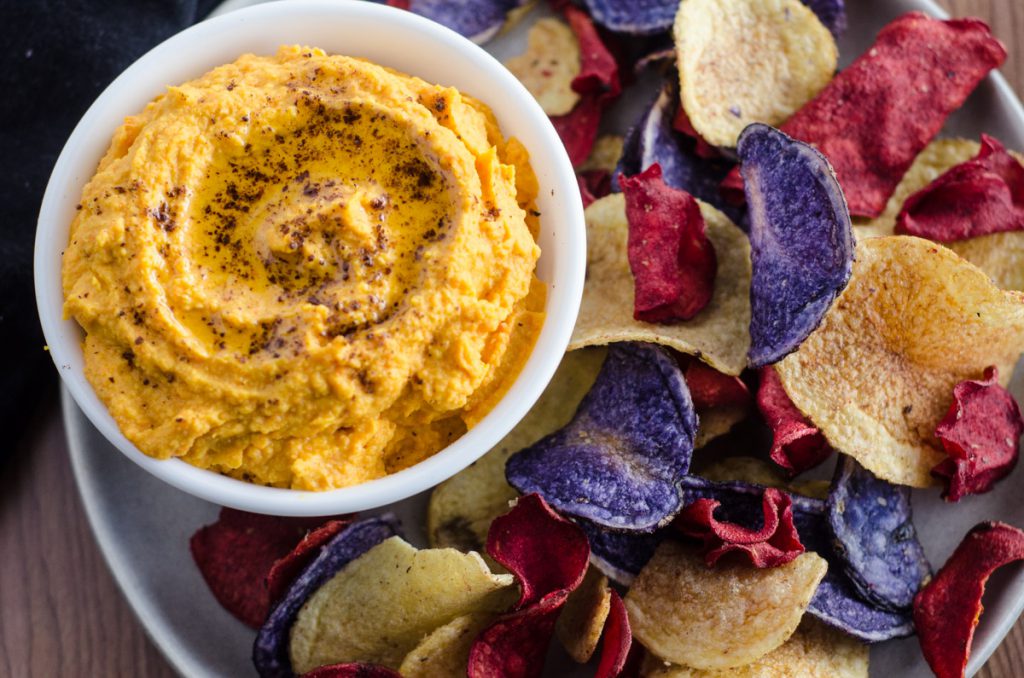 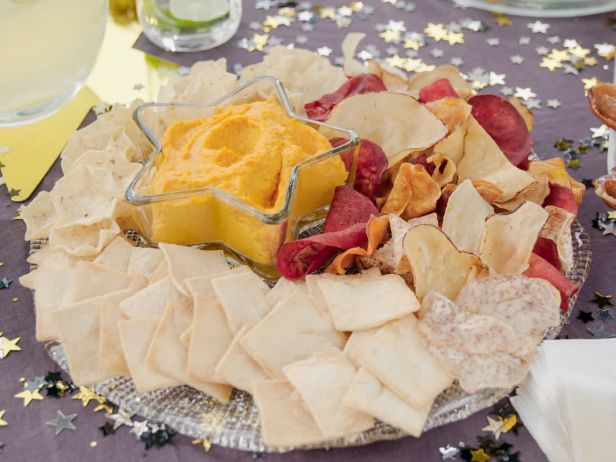 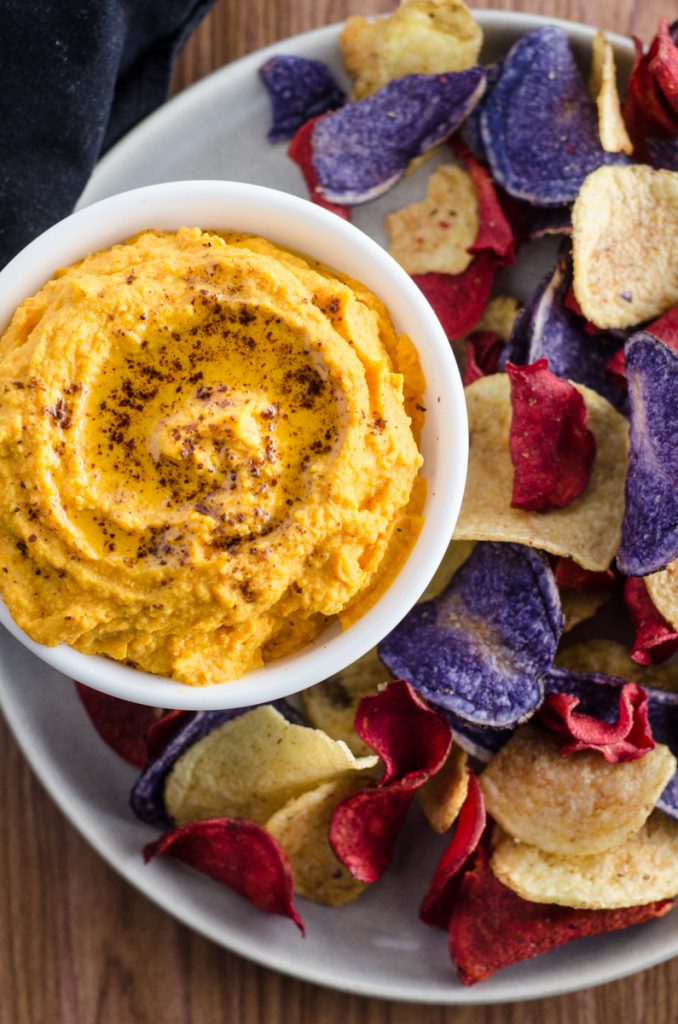 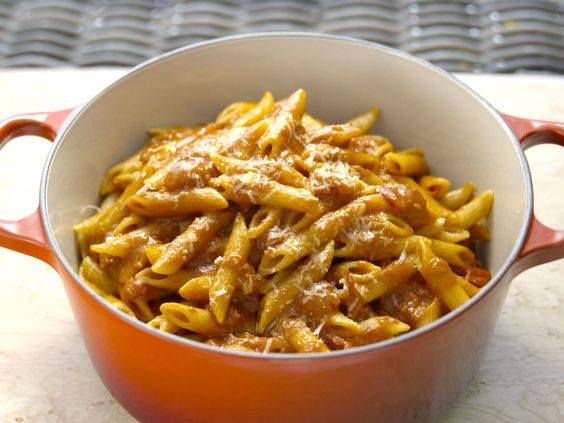 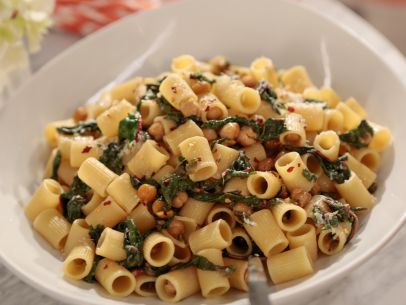 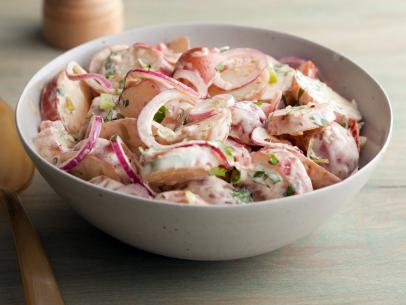