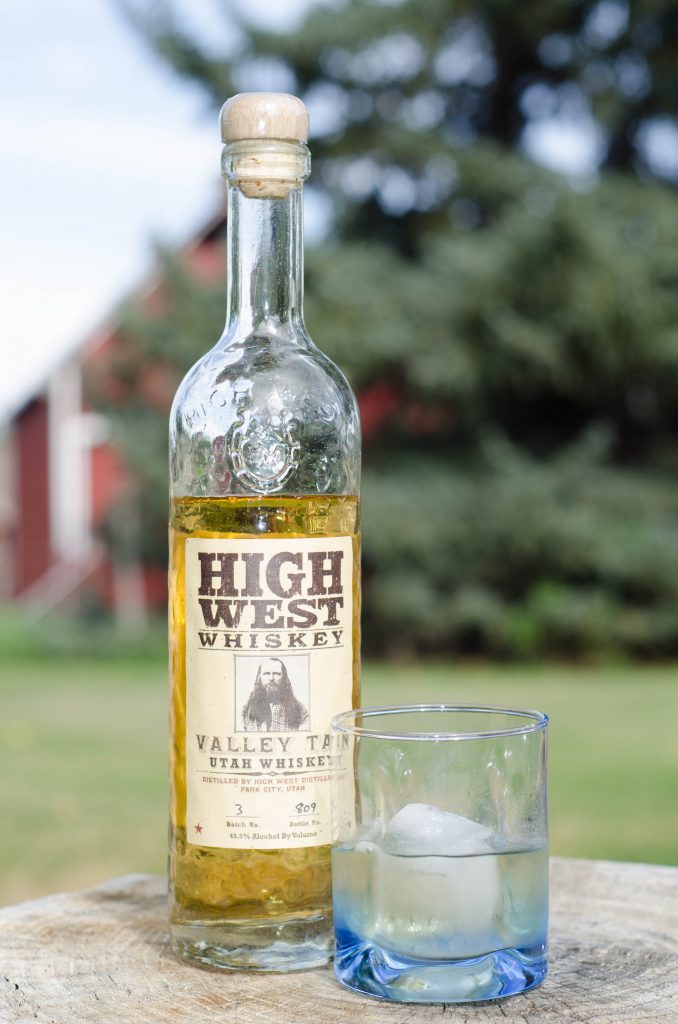 Whiskey lovers and locavores rejoice! A few weeks ago High West Distillery released their Valley Tan whiskey using an updated recipe and whiskey from their own distillery rather than whiskey sourced from elsewhere.  We have been waiting all summer for this revamped release. 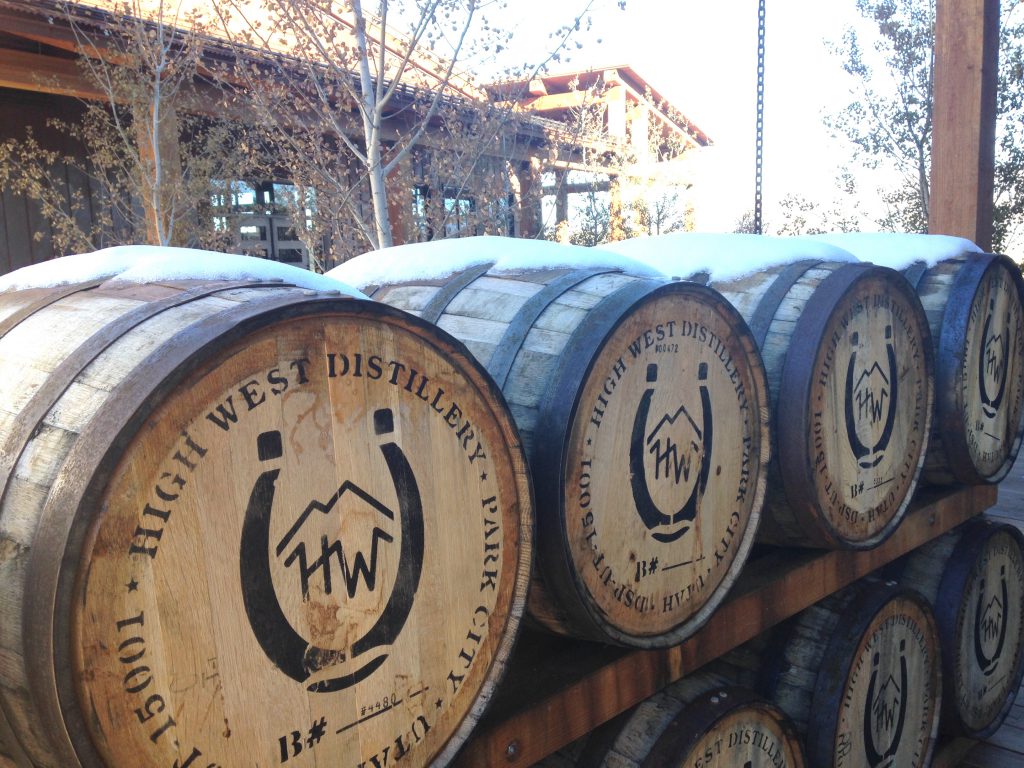 A little history about the High West

High West was founded in 2009 by former biochemist David Perkins and his wife Jane. They moved to Park City, Utah to open the first legal distillery in the state since 1870. Thanks David and Jane! Whiskey enthusiasts in Utah applaud your excellent taste in spirits and geography.

They opened up shop at the bottom of Main Street in Park City with a small 250 gallon still and bar, quickly gaining attention and accolades in the world of whiskey. In 2015, High West took a huge leap forward by opening a gorgeous distillery in Wanship, Utah at the Blue Sky Ranch. Wanship is approximately 40 miles away from Park City and Salt Lake City.

Late last year, I had the chance to take a tour of the distillery and do a whiskey tasting in the beautiful new space. The new distillery boasts a 1600 galloon copper still. When I was at the new space in November of 2015 the second still was on its way from Scotland where it was manufactured. 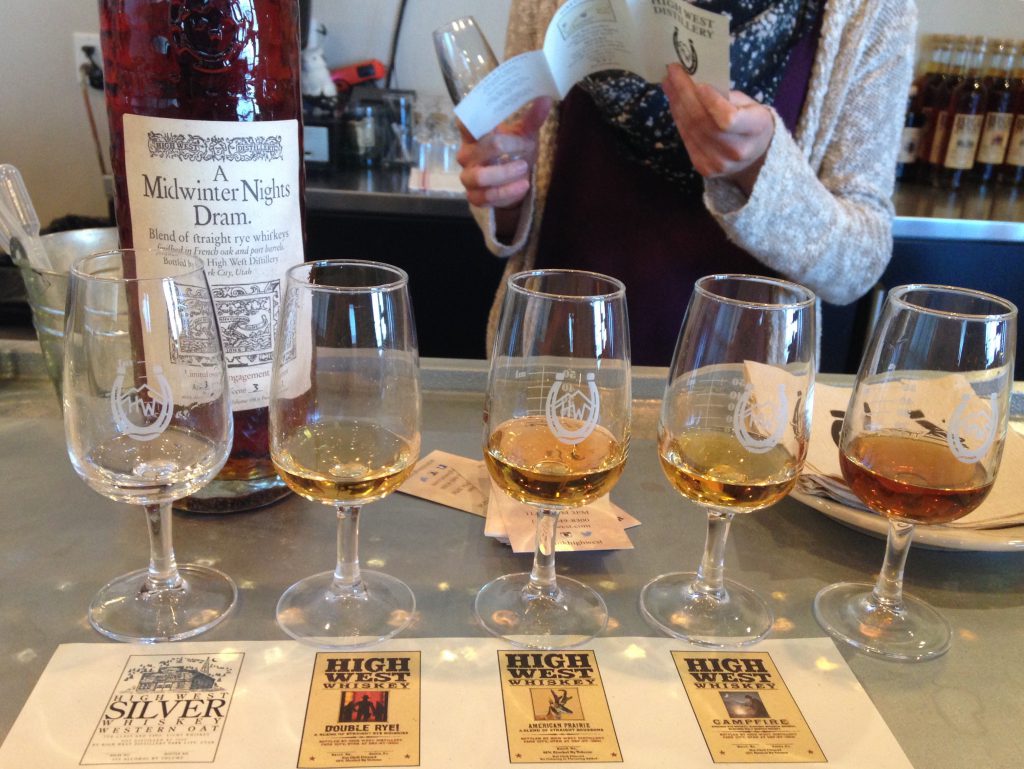 A little history about Valley Tan

The fourth release of High West’s Valley Tan merited reworking the recipe as new historical information was found on how the original whiskey was produced in the 1850s by the Mormons.  The name Valley Tan is thought to refer to products that were handmade and most likely initially described the tanned leather that the pioneers used. 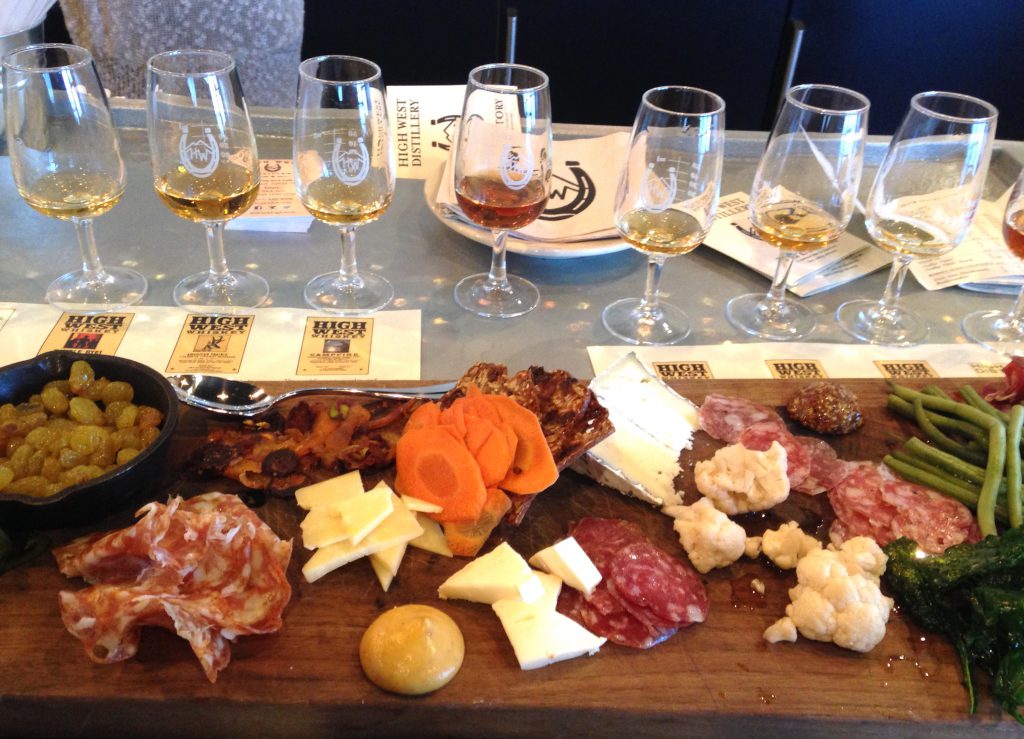 On recent summer night we sat around the fire pit with a glass of Valley Tan on ice. My friends and I liked the smooth taste of whiskey and agreed that it was worth the wait. There was no consensus among the group about whether Valley Tan usurped top spot as our favorite High West whiskey. I still prefer the smoky Campfire whiskey for sipping outside by the fire but a few others liked the Valley Tan better.

Where can you get it?

Valley Tan is available at both the Park City and Wanship locations of High West.